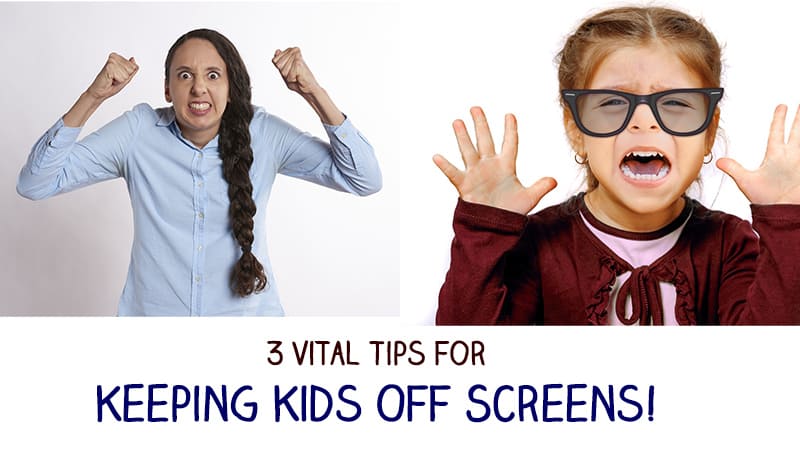 We all need help with this, all the time.

I’m getting this all down in print to help myself as much as anyone else!

Here’s what I’ve learned and how we have managed our kids over the years.

Kids are all different, some are more addicted

Some kids are easy and some are hard. I’ve got one son who will often jump up and go outside to play, kick balls and chase the cat.

He will also choose to sit down and read a book.  He just doesn’t need the same limits that the other kids do.

In sharp contrast, when my two older boys were young they were much more addicted and we had to have firmer rules.

My daughter would happily spend 12 hours a day watching Youtube videos… and that’s not on.

She is an active girl and will do other stuff but our issue with her is that she’s not reading books in the way the boys did.

We feel the screens are definitely getting in the way. Also, too much Youtube makes her behave like a 20-year-old American Youtuber… hard to live with at times.

There are three main points that I’ve found important in keeping our kids’ screentime to a reasonable amount.

When you work from home

In school holidays, I’ve often been up at 5am to get the work done early. Groan!

Yes, I’ve worked whilst kids are plugged in, but generally this has been after we’ve all been out and about somewhere.

I’m lucky to be self-employed and to manage generally to clear the decks when school hols are on for my own mental health as well as the kids’ health.

If your children become aggressive or violent when you talk about limits then you have a much bigger problem and need outside help.

Not being able to control a young child is bad but when they are teenagers then threats of violence and actual violence are very hard to handle… trust me I know.

You are the parent and your kids need you to parent them!

But it’s all about being authoritative and not authoritarian.

If your kids are ruling the household and you find it impossible to set limits, then don’t just sit there, do something.

There’s NOTHING wrong with asking for help. Google the Parent Help Line in your state in the first instance, to get some advice.

Don’t be too proud to get help when you need it, I beg you.

The rules and limits need to change and adapt as each kid grows and for each individual child. This can cause big issues.

Our boys love to watch loads of sport and so does their Dad. My daughter would like the equivalent hours on Youtube but I don’t think that’s great for her. I do let her watch a lot of movies as the boys watch sport though. Still, she’s NOT happy.

I’m always wrong, all the time. Or so it often seems to her.

But I’ve kind of got used to that after all these years as a parent.

Right, this post will improve and get bigger as readers’ advice comes in.

Here’s the first piece of advice, a reader recommends the work of Dr Kirsty Goodwin, she’s the author of:

Raising Your Child In A Digital World 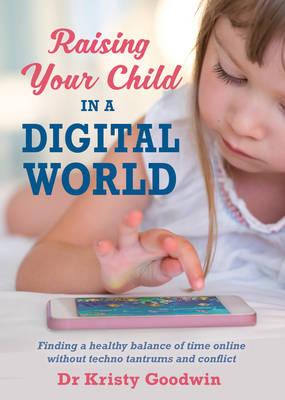 Sounds good… off to check it out more.

Here’s another book that I can highly recommend, Setting Limits With Your Strong-Willed Child. It’s saved my life many times. 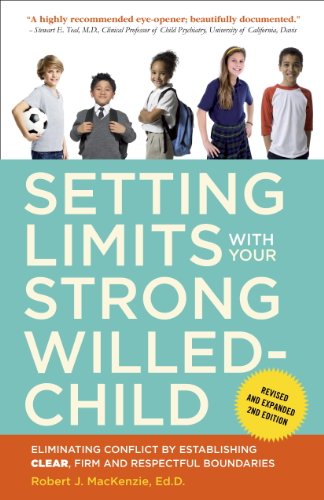 What are the rules in your family?

And the biggest problems?

Good luck to us all, may the Parenting Force be with us.