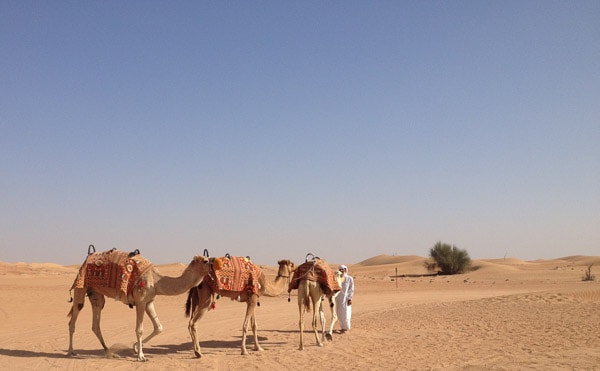 Here’s a bit of a round up post about our recent stopover in Dubai.

Now that Qantas is using Dubai as a main hub, more of us Aussies will think of having a break there. Hope this post helps you make up your mind about whether it’d work well for your family.

Now we generally fly Emirates when going from Sydney to Glasgow. We’ve done the trip quite a few times but our stopover in December was a first.

I decided to do the stop for a few reasons:

Sudden urge to see a camel

Never done it before *

Hoping to break up the worst of the jetlag

We needed a wee beach holiday

To see some friends who’ve moved to Dubai

* always the best reason for doing anything!!

Now there are a few things to think about when it comes to Dubai:

Hotels are VERY expensive in Dubai. I’d really recommend checking out the prices before deciding whether to do a stopover. I didn’t and then almost collapsed when I realised that hotels are very pricey… especially for our group of five on the way out and six on the way back.

Stopping off in a Dubai winter is ideal. The weather is very clement, low 20’s in general which is great for sightseeing and lounging by the pool.

The weather is summer is basically roasting hot, so indoor pursuits would be needed… of which there are many.  But we were glad to see Dubai in sunny but not boiling weather and not to fry out feet at the Wild Wadi Water Park. 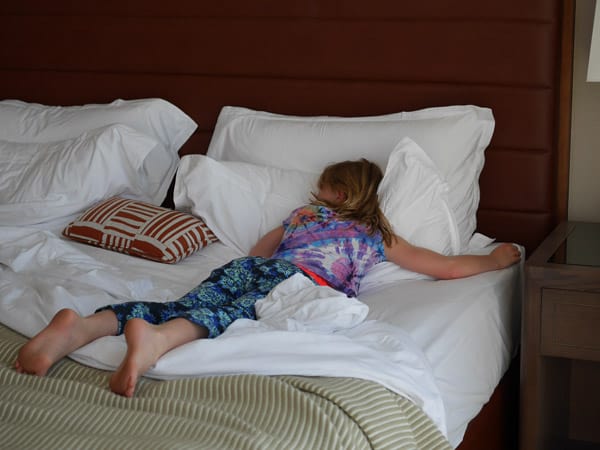 My younger children had significant jetlag there, and then of course it’s a struggle to stop them waking everyone up.

We arrived very early in the morning Dubai time. Ms7 managed to stay awake until 2pm and then slept all the way through until 2am… then was wide awake, and so was I.  We stayed in bed watching movies on iPod with headphones and managed not to wake the other kids so that was good.

The next mornings she was up at 4am and then at 6am.

A bit harsh… but it was good to have less jetlag when we arrived in the UK.

Book Ahead for the Burj Khalifa

I was so grateful to my friend in Dubai who emailed me ahead and let me know I needed to book a visit to the tallest building in the world.

Things To Do With Kids In Dubai

There were lots of activities for the kids to enjoy.  The water park was a big hit, of course. The teenagers did a camel riding and sand boarding half day trip to the desert; the twins and I did a more basic dune bashing trip. We went around the souks and across the Creek by boat.  We saw the dancing fountains at Dubai Mall and wandered round the Mall itself.  We also just walked around a bit; the twins were thrilled to see locals smoking hookah pipes in cafes!

So would we stop in Dubai again?  Yes, for sure I would, and I’d even try it in the heat of summer just for a couple of nights. 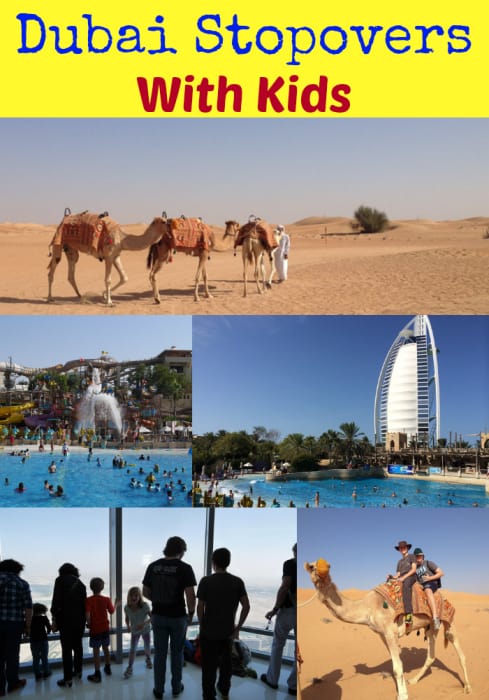 Check out our other Dubai stopover posts:

A Desert Safari – With Kids

Have you visited Dubai?

What are your thoughts on a stopover there for those travelling between Europe and Australia?