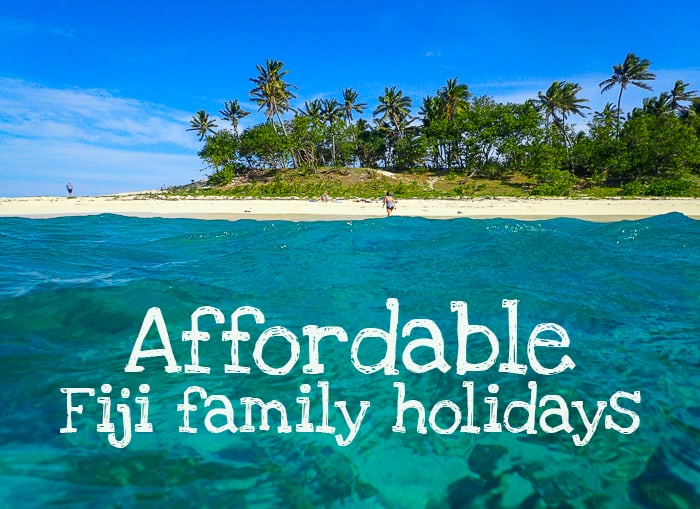 So yesterday I had a post with top tips for finding cheaper family holidays in Fiji.

Today’s post is case study, written by a friend of mine. Julie and I had been chatting about Fiji and she told me how she’d gone about planning a family holiday for herself, her husband and their two girls.

I was really impressed by how much research she had done. Thanks so much for sharing your findings with us, Julie.

I had been to Fiji once before three years ago, we stayed at Treasure island. We had a marvellous time with our two kids who were aged four  and fine and we have wanted to go back ever since.

However, a (crazy?!) decision to return to uni as a a mature student has taken its toll on the family finances so the only way we could go back was to go on a budget.

I started off at Flight Centre but the same all-inclusive deal at Treasure Island OUT of school holidays was coming in at MORE than it had done during school holidays three years ago.

During the course of the research, Flight Centre did come out more expensive for all resorts.

I researched online and it quickly became apparent that the islands weren’t really an option if we wanted to keep the whole holiday (8 nights) below $5k including meals.

It possibly could have been done at Plantation Island but we had a day trip there when at Treasure Island and hadn’t liked it as much as Treasure (others definitely disagree).

We were worried about trying to recreate the island experience too closely but not being as satisfied.

It soon became clear that the Coral Coast offered the most affordable deals for family-orientated, all-inclusive packages.

I looked at Travel Online, Holidays with Kids, myfiji.com, Hoot Holidays and the Sun-Herald supplement on a Sunday.

We saw some good deals for big resorts such as Shangri-l La and Outrigger but as Treasure Island had been small and casual, we didn’t want to go for the big five star luxury resorts (really??!! – Seana). We wanted smaller, friendlier family focused (oh all right then – Seana).

Plus, those deals didn’t include meals or drinks and I’d been warned it could cost an extra $1000 or so once meals were added in.

I preferred the idea of having a fixed price for meals just so that we would know in advance what we were up for.

It soon became apparent that Naviti Resort and Hideaway were the more affordable, family orientated destinations.

I was worried about going too down market after being on the island but both resorts receive excellent reviews on TripAdvisor so fingers crossed!!

In the end it really came down the toss of a coin but we chose to go with Naviti as, now that the girls are a bit older, we liked that it seemed to offer a broader range of activities.

We did like that Hideaway offered bures rather than hotel rooms and it certainly sounds very friendly.

Both resorts include local wine and beer and reduced cocktails as part of their all-inclusive deals!

It certainly seemed that booking online can save almost $1000 compared to the travel agencies.

Flying Fiji Airways rather than Virgin would have saved us a further $161 but the Virgin times suited us better so we opted to pay more for them. We will arrive at the resort late afternoon rather than late in the evening.

I found the deals offered through the agencies (ie HOOT) were better value than doing it myself through Travel Online, plus if you do it yourself you have to keep a close eye on things such as transfer times.

So the whole holiday with flights, drinks, meals, kids club, 8 nights, a cruise, activities such as snorkelling etc comes in at $4600.

Maybe someone could get it cheaper but as my aim was to keep it under $5k, so I was happy with that.

We booked through HOOT and found our consultant very helpful. 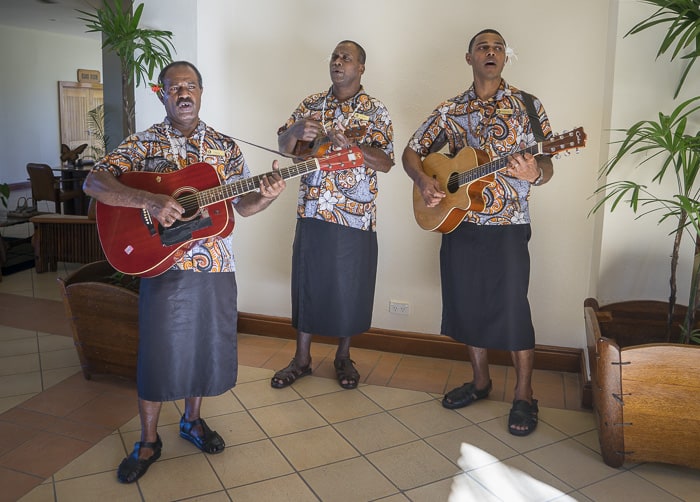 Job well done, Julie.  we all know there’s no such thing as a really cheap Fiji family holiday.

You’ve put a lot of effort into finding a complete holiday within your budget.

Here’s hoping you have a fab holiday and please tell us about it when you get home.

Have you had a lovely holiday and felt you’d got a bargain?

In Fiji or elsewhere? 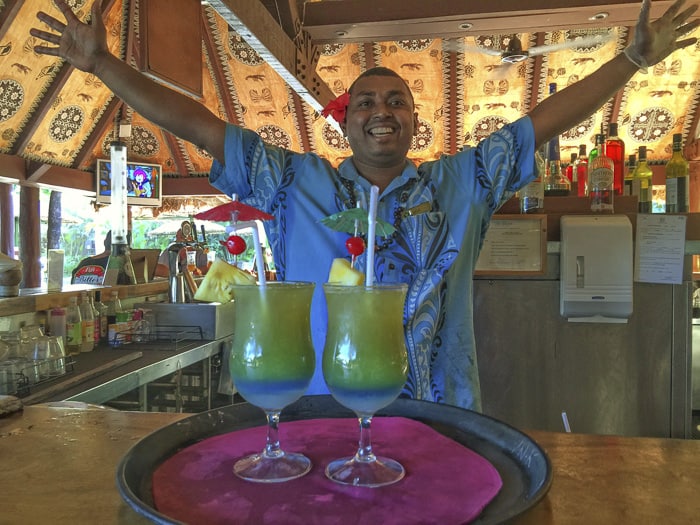 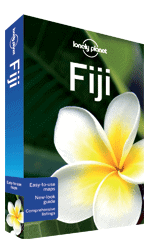