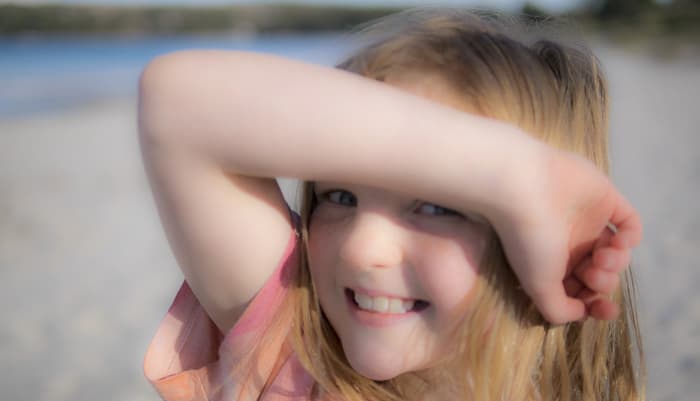 Got a question for you, cos I’m not quite sure what I think myself and would love to canvas opinions.

I’ve just booked Ms8 on a Sport and Rec camp in January, it’s a Monday-Friday residential camp. She’s going with one of her bestest pals who is a year older.

There are heaps of camps for kids all over NSW, most are residential but some are day camps. Read more on the Dept of Sport and Recreation site here.

On her camp, Ms8 will do abseiling, high ropes course, bushwalking, kayaking and more. She is giddy with excitement at the thought of going with her friend. Mr8 might go too, but he’s hoping to find a friend to join him.

When I emailed around his classmates, all the mums thought their children were too young. And they have a point.

Eight years old is pretty young to go away for four nights to be looked after by total strangers, experts yes, but strangers.

Now bear in mind that my twins have teenage brothers and are pretty independent. Also, the big boys went to a Sport and Rec rugby league camp when they were about 13 and 11 , I think, and they did the day camps at Narrabeen sports centre for years – these were excellent.

But still… eight is pretty young.

I guess I have voted with my credit card by booking her onto the camp. It’s for kids aged 7 – 11 years, so there will probably be kids younger than her. And she will be happy, I’m sure of that.

But just like when I saw Teen17 and Teen 15 disappearing underwater with their scuba kit on on the Great Barrier Reef. I know I’m taking a chance. I’m letting them run free and just hoping that all will be well.

Motherhood is a long, slow process of holding close then letting go.

What do you think?

Would you let your son or daughter go to camp aged only eight?