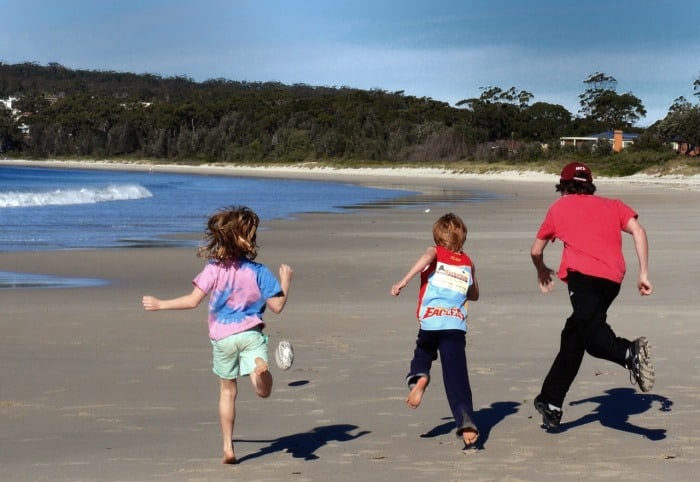 So we’re back in Sydney after a week away down the south coast at Jervis Bay. School’s back and I’m flicking through the photos we took.

Now, I don’t know about you, but our family has had some pretty unfortunate family holidays… more like survival expeditions than relaxing breaks. Thank goodness there are less of them as the children have all grown up (and the parents too.) 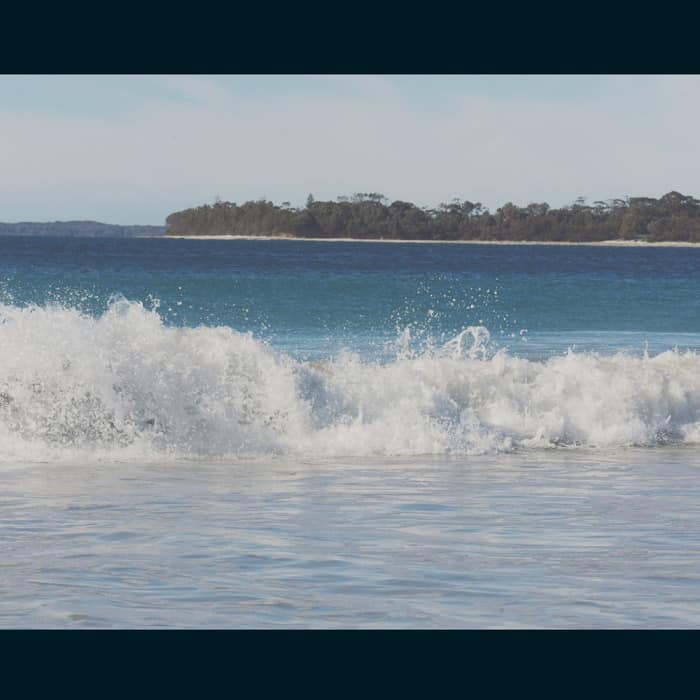 But still, it’s never all beer and skittles, is it? And it made me laugh to see that there are no photos illustrating all the moments that were less than idyllic.

But let’s not start with the downsides, here’s a list of the fun stuff we got up to last week at Jervis Bay. 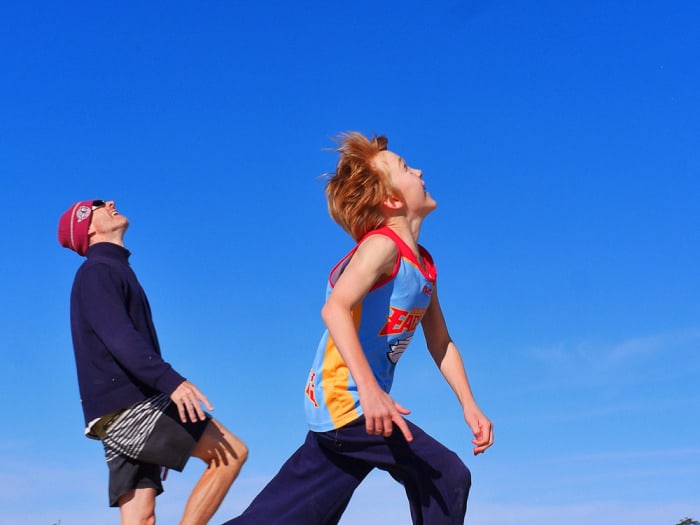 The Cool Things We Did Down The Coast This Winter 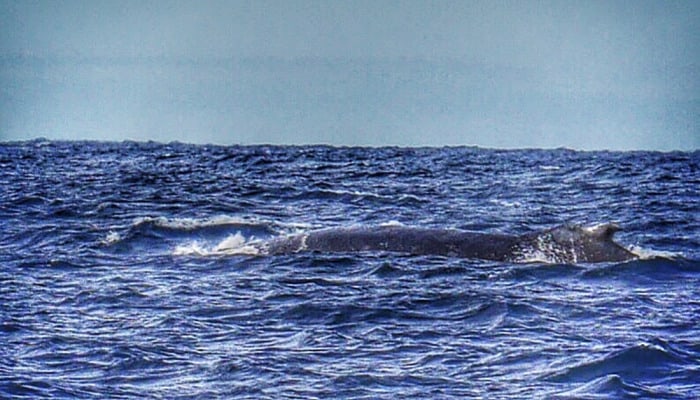 This is not me swimming, it’s a humpback whale! The whales are heading north at this time of year, we saw several out at sea, a long way off; this photo has been cropped a lot.  In October and November the whales come south again and are often seen inside Jervis Bay itself.

In the spirit of full disclosure though, I cannot pretend that there weren’t some sticky moments.

The ‘No Fun’ Bits of Our Winter Week Away 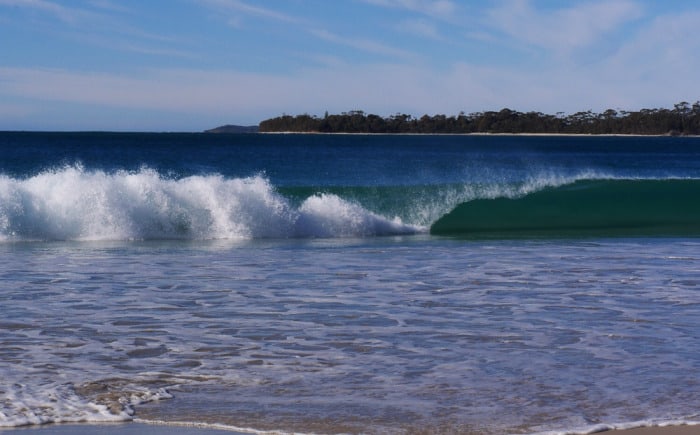 Luckily the weather was sunny most of the time, it’s always windy down there in the afternoons, but the mornings were more still.  I could go and watch the waves to calm down, as necessary. 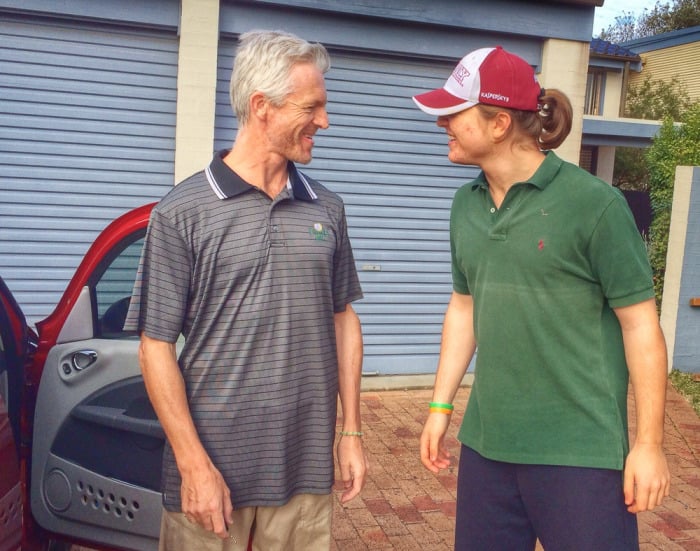 That large son on the right was once a BABY!!!  Like the pony tail? 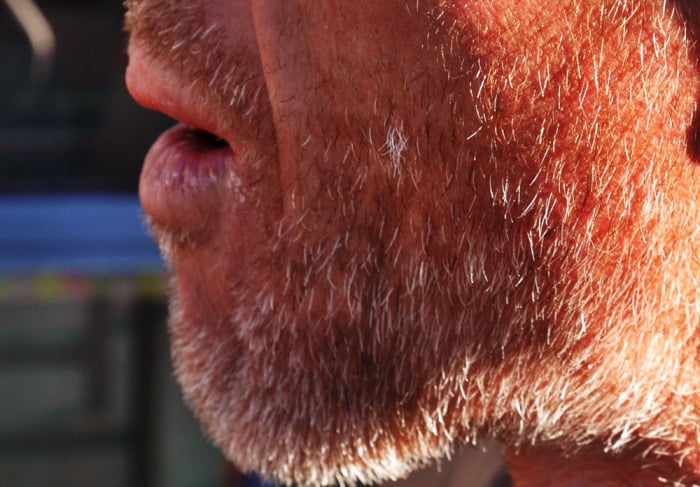 You know the holiday is almost over when a shave is needed this badly. 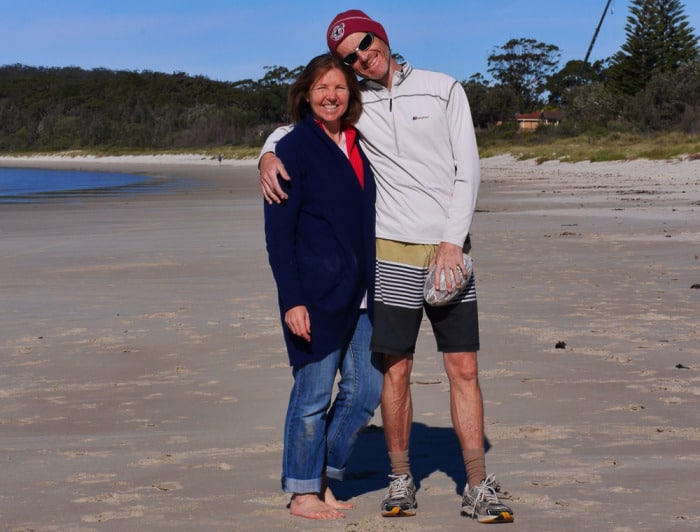 Delighted to report that my beloved and I were very mature, no bickering between us. How cool is it when kids are old enough to take photos? We’ve hardly got any of the two of us together.

Did you enjoy the recent school holidays?

What’s the worst bit about beach house holidays with your family?

For loads of activities and expeditions around Jervis Bay, see my post 25 Things To Do At Jervis Bay With Kids