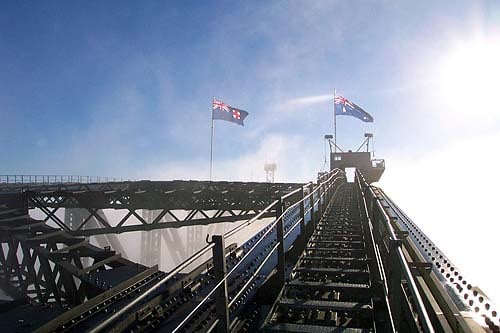 Our family first climbed the Bridge as a way of healing, bonding and putting the past behind us.

The Intn’l Man of Mystery took Dexbox on his 10th birthday.  Dex had been stressed, upset and getting into strife at school for quite a while.

Or, to put it another way, as we sometimes did; he’d been being bloody difficult, stroppy, wilful, painful.
Well, all behaviour is communication and Dex had been communicating his distress. Which reminds me of the time he threw our laptop into the garbage bin, but lets leave that for another time. 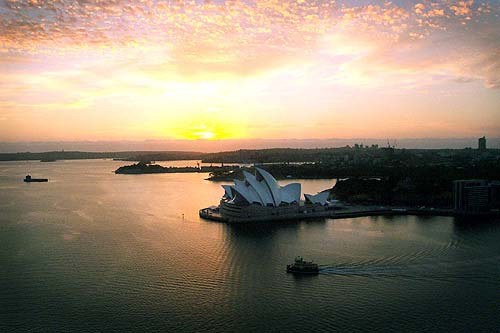 The family had had so many changes. Twins were born, I moved the big boys from one school to another. That lasted a term and then they moved back to the original school.

Then we moved house, then I effectively disappeared mentally for six months whilst I co-wrote edition 1 of the Australian Autism Handbook.

Dex is the middle child between a high impact, additional needs older brother and the twins terrors, who can suck all the oxygen out of a room.  He needed some attention, some love and care too. 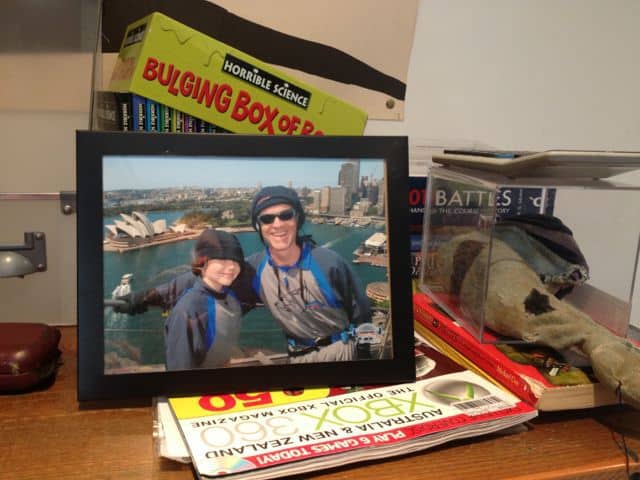 Dex’s dad and I got a grip and made some changes and focussed more on him. He’s a really capable boy and very grown up, but I think we’d taken that too much for granted and he completely rebelled.

Anyway, father and son climbed the Sydney Harbour Bridge on Dex’s birthday, and it really did mean something to them. It signalled and celebrated a bit of a new start.

Dex has the photo on his chest of drawers, it’s a gorgeous shot. 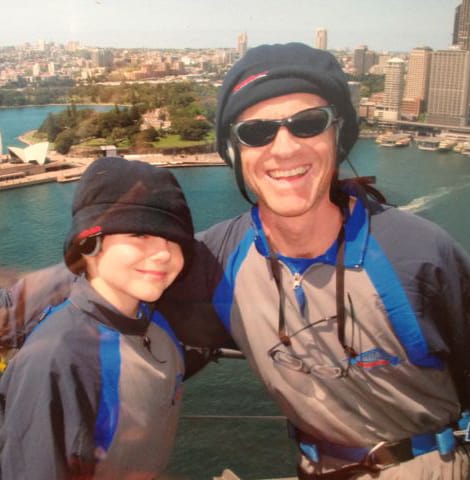 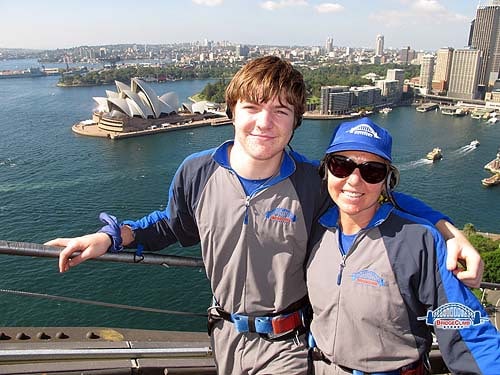 Cut to several years later, Dexbox is a cheerful and motivated young man of 13.

And his big brother GiantTeen16 and I have just climbed the Bridge together.  We did this just a couple of weeks after his 16th birthday and it felt significant, it really did.

On that glorious warm and bright blue sky Sunday, we were a real team. We shared something really special. The views, the passion for Sydney, the meeting of strangers and learning new information about the Bridge. As equals. It felt great. 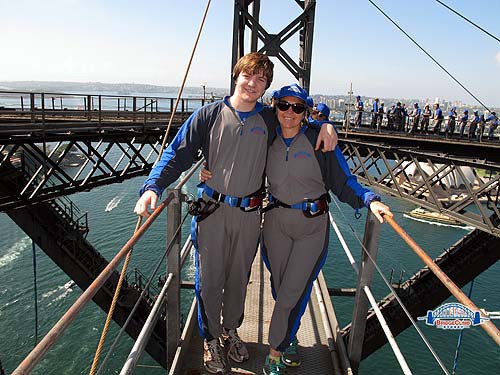 I asked GiantTeen if I could post these photos and he doesn’t mind.  But there is a great shot of just him by himself and he doesn’t want that one made public.

‘And if you post a photo without my permission, that’s cyber bullying Mum,’ he told me. 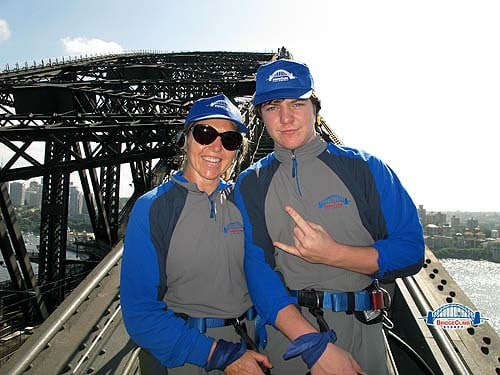 Here are some thoughts on our climb:

That for sure was my first thought, because we really loved it.  I guess that the cost has put us off in the past and the knowledge that the Bridge is always there for we who live in Sydney.  A special event, a birthday or anniversary is definitely the way to go, and it’s well worth spending the money on.

2. I didn’t realise we’d spend so long on the Bridge.

We were there for ages, had heaps of time to enjoy the views and chat to out terrific guide. No rushing at all.

3. It’s not as physically demanding as I expected.

There are two long stepladder-type sections, and I did find them challenging but more mentally than physically. Just keep on stepping up, one-two-three-four and you’re fine. There’s a good practice section indoors before you climb, which helps.

It wasn’t at all as exhausting as I’d thought it would be.  Nor as scary, in fact the trickiest bit is walking along the first parts where you have to squeeze around some places, no trouble at all.

4. Sundays are a good day to climb.

And I say this mainly because the parking is much easier. I do find The Rocks a challenge at busy times.  But we climbed on a Sunday morning and there were heaps of car spaces right there in Cumberland Street. We’d gone to a parking station and walked there, damn!

5. You can’t take your camera.

Really the only thing you can take are your sunglasses. This is all totally understandable and part of the meticulous safety precautions.

6. The climb is run so smoothly

Our guide was terrific, the safety talks and demonstrations and practices were great; BridgeClimb runs like a well oiled machine, which, frankly, is just what you want. 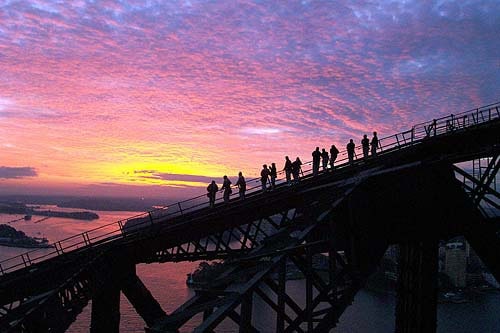 Our twins are furious that they cannot climb for another three years.

I’ve told them we’ll take them for their 10th birthdays instead of having parties.

Would your kids love the Sydney BridgeClimb?

My husband and son climbed the Bridge at our own expense a few years ago and paid for their lovely photo. 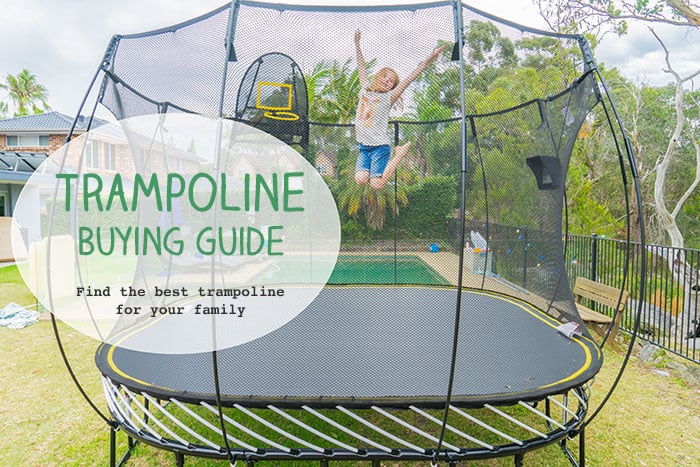